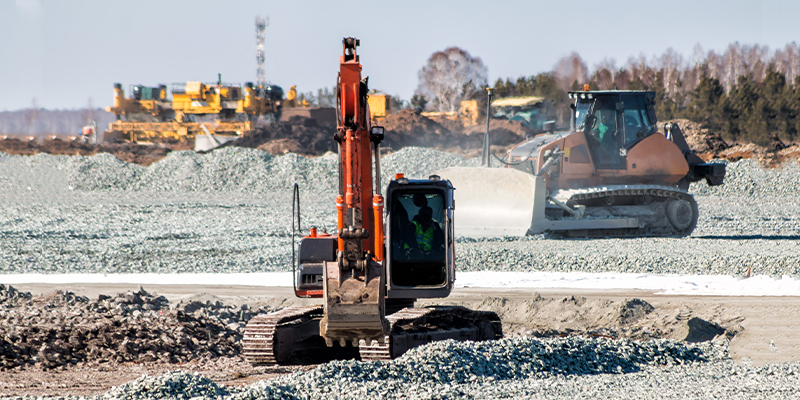 From Conception to
Completion
View Divisions 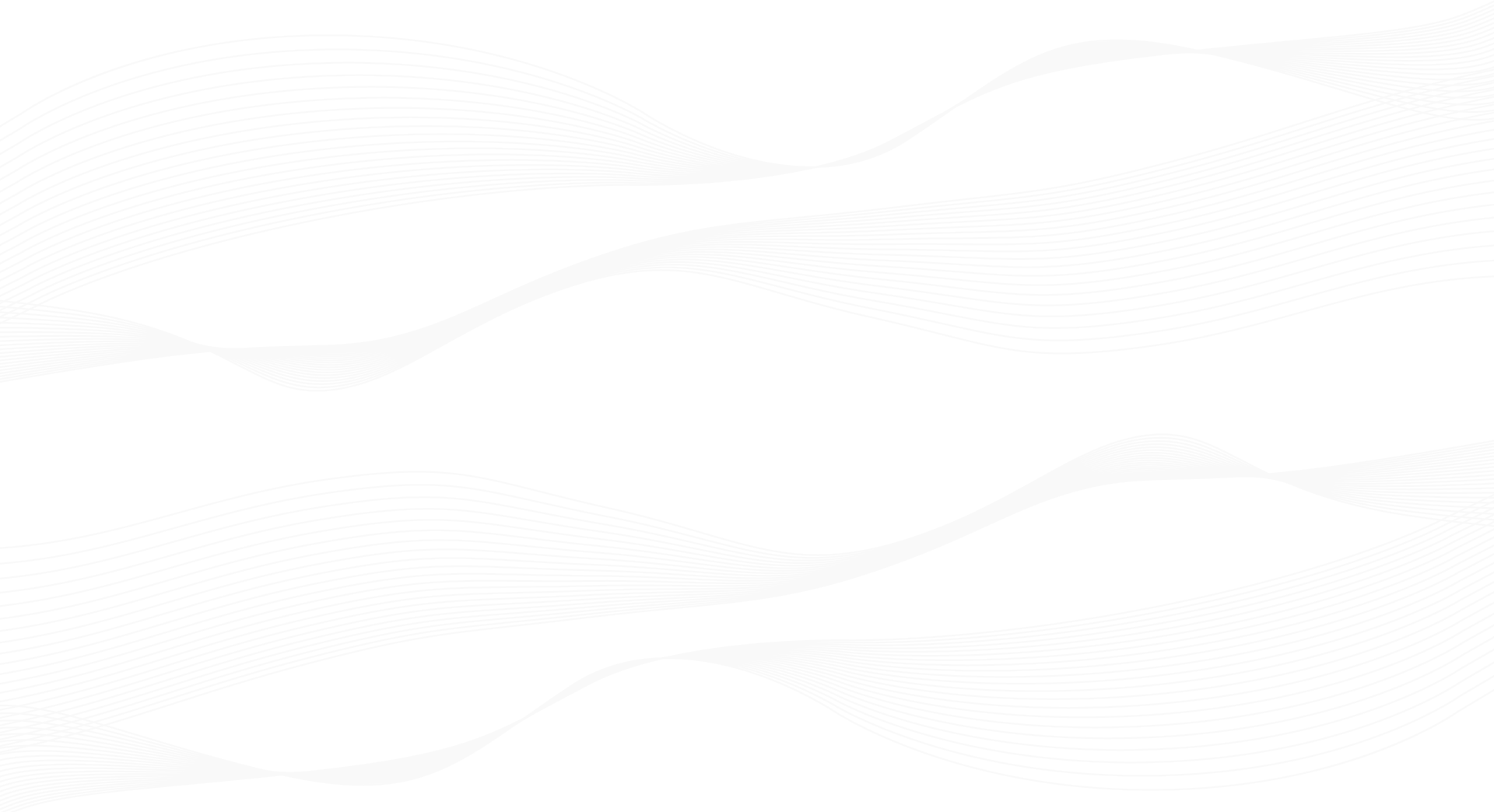 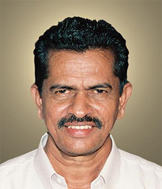 Our founder, Late. Mr. C.P David, born in the year 1942 into an aristocratic family of Kothamangalam, with strong inborn abilities and a very keen business acumen, started his business career at the age of nineteen with small civil contract works and rapidly growing to become a leading contractor in the civil infrastructure industry of Kerala. He was an energetic businessman with great vision and dreams in his career. His devotion and confidence translated those dreams into reality. He has executed and successfully completed several projects and contracts including construction of buildings, roads etc with different government departments, boards, corporations including Public Works Department as well as private sector throughout the state of Kerala. Major portion of his life was associated with civil construction and he proved to be a successful businessman. He has contributed much to various socio-cultural and philanthropic areas and they were served among the deserved ones of all social classes. His maiden venture was in the plantation sector in the early 1970’s, which was later named Davids Latexbase Pvt Ltd.

Due to his strong attachment to the civil industry, he founded his first enterprise in the 1980’s named Kothamangalam Aggregates – a quarry and granite crushing unit to cater to the requirement of coarse aggregates, fine aggregates etc in the construction industry.

He then entered into the retail industry in the year 1998 by acquiring a dealership of a public sector oil company, which engaged in distribution of petroleum products.

As time went by, he expanded and diversified his businesses into other sectors. In the year 1999, he started a pre cast division with versatility in production different from traditional technology and strong potential in the pre-cast industry. In 2004, he established C&F operations in association with The India Cements Ltd at Kothamangalam. 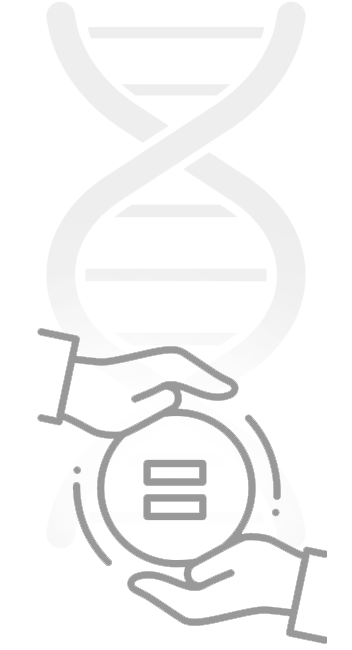 Davidson’s is a renowned group and it’s presence is unparalleled in multiple sectors. The vision, dreams and hard work of Late. Mr.C.P.David is the foundation and inspiration of our group. Now, the group has diversified into various sectors and has marked up his vision and dreams. Davidson’s group has gained recognition and identity over the last four decades and has established a reputation among the business groups in the field of construction and other business sectors. 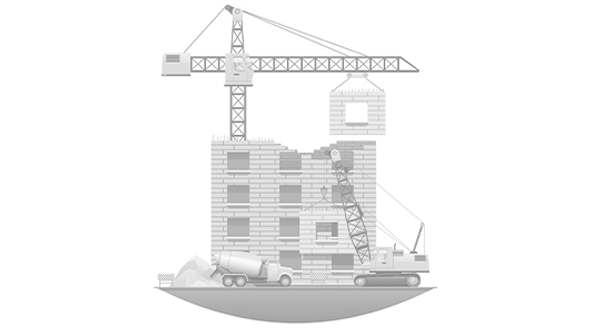 Design : I DO Designs, Cochin